Share a memory
Obituary & Services
Tribute Wall
Read more about the life story of Robert and share your memory.

In the early evening of Tuesday, November 29, 2022, Robert D Wolfram passed away at the age of 86.
Robert was born on September 11, 1936, to Robert and Dorothy (Hawley) Wolfram.
He attended Spalding Academy and enlisted in the Army on December 3, 1957, serving his country until November 21, 1963.  He then worked at Caterpillar, until he retired in 2009.
On November 14, 1959, he married the love of his life, his "baby doll”, Louise M Eppy. She preceded him in death. Together, they raised three boys, Robert, William and Donald. He was an avid boater and handy man. He was involved with Detweiller Yacht Club of Peoria and The Navy Marine Club Ship #34 in Peoria Heights. He will always be remembered for his antics on the river and his shenanigans with his niece, nephew and all the grandchildren.
Robert is survived by sons, Robert (Christina), William (Roslyn), Donald (Tammy); nine grandchildren, nineteen great grandchildren; niece, Jenna (Wes) Todd; nephew, Alex (Jessica) Wolfram; and his brother, Raymond (Donna) Wolfram.
A Memorial Mass will be held at 10 a.m. on Thursday, December 15, 2022, at St Bernard's Church in Peoria. Visitation will be one hour prior to the Mass at the church.
In lieu of flowers, memorial contributions may be made in Robert’s memory to the Greater Peoria Honor Flight. 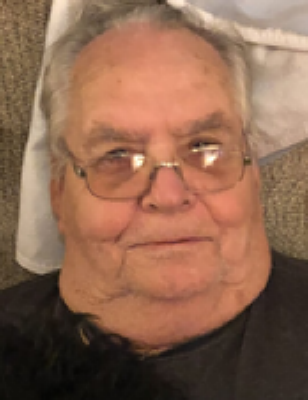