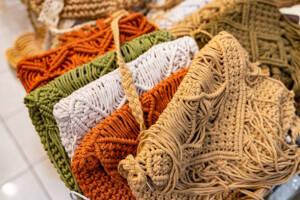 Read more about the life story of Betty and share your memory.

Betty married Richard “Dick” Pollack on May 6, 1950 at St. Edward’s Catholic Church in Chicago, IL. He passed away on September 1, 2022. Prior to Dick’s death, they had celebrated their 72nd Wedding Anniversary in May of this year.

Betty and Richard lived with their family of five children in Oak Park, IL, Westchester, IL, and Palisades Park (Covert, near South Haven), MI. The cottage in Palisades was a heavenly place for 34 summers. Richard and Betty moved to Snyder Village in 2015. Betty enjoyed macrame, needlepoint, cross-stitch, knitting, and playing the organ. She was a member of Immaculate Conception Catholic Church in Lacon, IL for over 20 years.

A Funeral Mass will be held at 11:00 am on Monday, November 21, 2022 at St. Mary’s Catholic Church in Metamora with Father Ryan Mattingly officiating. Visitation will be held one hour prior to her mass on Monday at the church. Burial will be held at Immaculate Conception Cemetery in Lacon, IL. In lieu of flowers, memorials may be given to St. Jude Midwest Affiliate, 530 NE Glen Oak Avenue, Peoria, IL 61637 or to Snyder Village, 1200 East Partridge Street, Metamora, IL 61548. Online condolences at www.masonfuneralhomes.com. 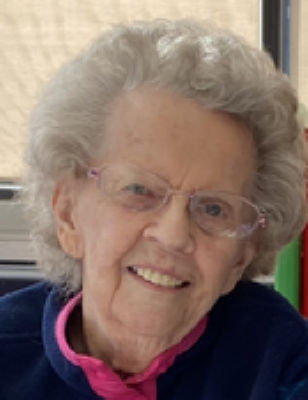