Read more about the life story of Alan and share your memory.

He was born on November 12, 1948, in Washington, IL, the son of the late George and Evelyn Hess Meister.

Alan graduated from East Peoria High School in 1966. Alan was a veteran of the U.S. Navy and served during the Vietnam War on the USS Princeton. After returning, Alan spent several years working in various jobs in several places, including Oregon, Colorado, Chicago, Wisconsin, and Illinois. He found his career interest in inventory control and distribution, which lead him to attend Illinois Central College to earn an Associate Degree in Arts and Science.

Alan was employed at Wabco in Peoria, IL for a few years in distribution and inventory before working at Illinois State University in Normal, IL for 20 years, last working as an inventory specialist before his retirement. He enjoyed golf, billiards (especially eight ball), building and installing stereo systems, music (Grateful Dead being a favorite), and was an avid animal lover, especially cats. He had numerous cat buddies for many years.

Alan struggled with COPD for the past ten years, while it slowly took away his quality of life. Alan and his brother hope those who smoke will find a way to quit and avoid the deadly struggle with COPD.

His family wishes to recognize and thank his many friends whose assistance in so many ways helped him remain in his home until his final week. A very special thank you to his long-time friends Larry Hazzelwood and Jack and Paula Wiegand, who always could be there when he needed assistance and encouragement.

A time to celebrate his life is scheduled for 11:00 am on Saturday, December 3, 2022, at Mason-White Funeral Home in Washington. Cremation rites have been accorded. A private family burial will be held at Glendale Cemetery in Washington. In lieu of flowers, please consider donating to the Tazewell Animal Protective Society (TAPS). 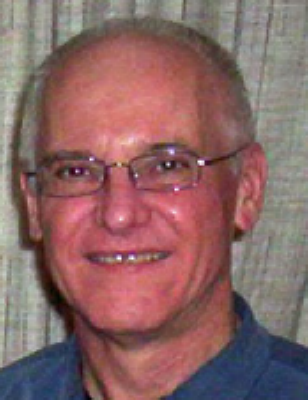